Warning: "continue" targeting switch is equivalent to "break". Did you mean to use "continue 2"? in /home/uplandslabour/KVLZJ303/htdocs/wp-content/themes/Divi/includes/builder/functions.php on line 4831
 Working for Diversity in Democracy and Kinder Politics | Uplands Labour

Working for Diversity in Democracy and Kinder Politics

by Mary Sherwood & Nick Davies | Mar 7, 2020 | Democracy & Participation, Equality & Human Rights, What Local Politicians Do, What We Care About | 0 comments 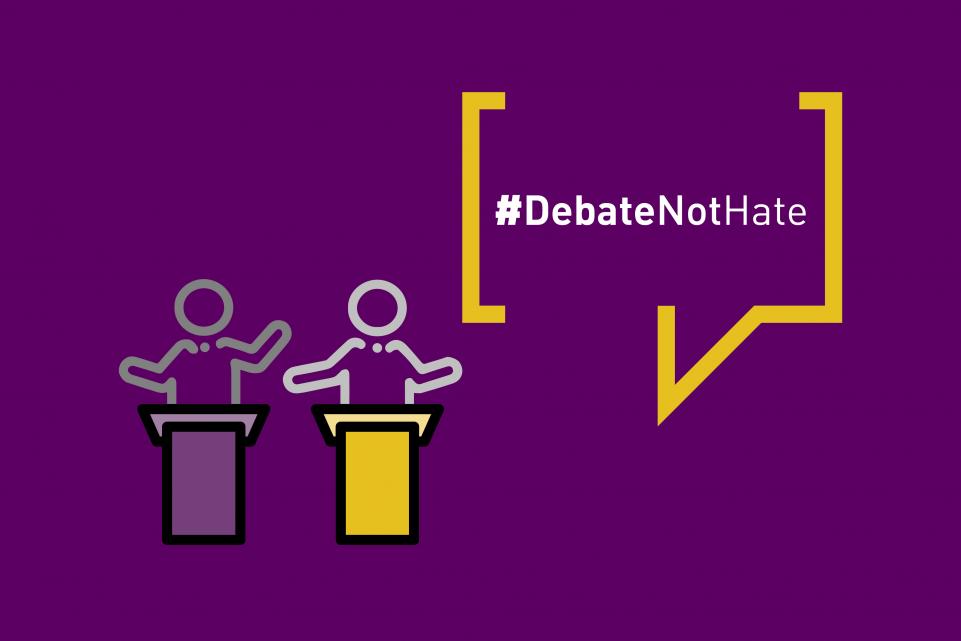 Overwhelmingly, older, white men are elected for public roles while other types of people are very unlikely to even put themselves forward.  Two ideas help this situation continue.

FIRST is the concept of: “the best person for the job”.  Would you ever pronounce yourself, “the best person” for any job?  Isn’t this rather conceited, pompous and arrogant? The concept demands someone with a lot of personal confidence – someone who is sure of themselves, who’s been quite successful already in life and can brush off criticism, attacks or negativity.

SECOND is the idea that as elected representatives, we open ourselves up to such criticism, attacks and negativity; we willingly step into a viper pit of hostility which leads others to remark: “I don’t know how you do it”.

On the first point: is over-brimming self-confidence the main qualification for public office?  Or is lived experience more valuable? The work of politicians – designing and delivering public services – is far more effective when they have a sound understanding of the actual lives and needs of the people who use those services.  The best way for that to happen is for elected bodies to actually be teams of people with different life experiences; different struggles and challenges; different perspectives and skills.  So, the “best person for the job”, is probably someone unlike the rest of the team.  If the team is low in women, people of certain age groups, people with disabilities or experience of caring duties, people of ethnic minorities and different cultural backgrounds and income levels … it simply isn’t going to do a very good job.  It’s going to create policies and public services that work for the people who are in the room, and not for others.

Wales has a focus on “diversity in democracy”, with a cross-party, national working group of local councillors, feeding in to a multi-agency round table chaired by the Minister for Local Government and Housing.  These groups consider how to encourage and support people from diverse backgrounds to stand for election, by taking a serious look at the barriers and challenges they face.  Which brings us back to the second point, above.  The viper pit.

Someone who has experienced racism, sexism, exclusion due to sexuality or disability … someone who has had to argue to be taken seriously, to survive on drastically low income because maternity allowance is low and childcare costs are high, or because carers’ allowance is low and the costs of caring for someone with a disability are high … might have developed many ideas and skills useful in politics.  But the “thick skin” required for deflecting personal insults, character slurs and slanderous accusations of corruption might not be one of them.  And it shouldn’t have to be.

We welcome the campaign for “Civility in Public Life”, being led by the Local Government Association (England) in partnership with WLGA (Wales), NISLA (NI) and COSLA (Scotland).  Please watch the great one minute video explaining how everyone has a role in this, and stand by for more from us on how we encourage more #DebateNotHate here in Uplands.