Warning: "continue" targeting switch is equivalent to "break". Did you mean to use "continue 2"? in /home/uplandslabour/KVLZJ303/htdocs/wp-content/themes/Divi/includes/builder/functions.php on line 4831
 Supplementary Planning Guidance (SPG) for HMOs | Uplands Labour 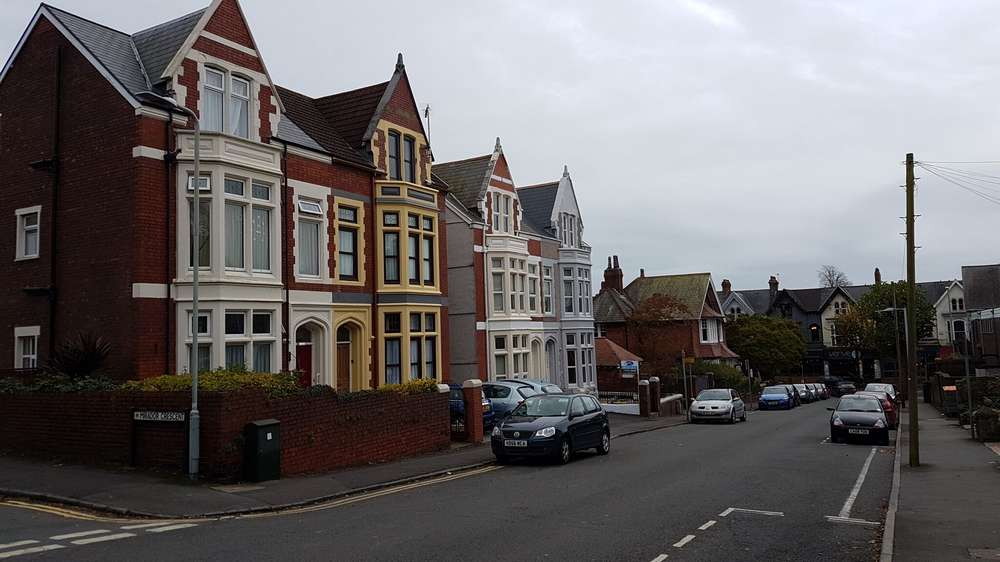 For many years, the number of Houses in Multiple Occupation (HMOs) in Uplands and Brynmill has grown to unsustainable levels. The over-density means that we have ‘ghost streets’ and poorly managed, shabby looking HMOs, with refuse piling up outside, are bad for everyone’s quality of life, whether they live in one or near one. Once Labour returned to power in 2012 we resolved to do something about the problem. Uplands Labour councilors worked with councillors from Castle and St Thomas wards, which have, or will have a similar problem, and Swansea’s Labour AMs to lobby the Welsh Government to change the planning rules allowing the council more control over HMO numbers. We succeeded in this.

The next step was to introduce Supplementary Planning Guidance (SPG). SPG is not a ‘law’ and it cannot ‘ban’ HMOs. Neither can be used to control refuse or anti-social behavior by tenants. It is a way to give more strength to the council’s planning decisions, meaning that a refusal to allow a HMO application would have more chance of withstanding the appeals made to the Planning Inspectorate in Cardiff by landlords whose HMO planning applications are unsuccessful.

That SPG, to be any use, and to be capable of standing up to appeals, has to be realistic. If it is not realistic then landlords will win their appeals every time. For SPG to be realistic, it has to reflect the existing character of the area, as it is now and the demand for HMOs. Unfortunately, the existing concentration of HMOs in some parts of Uplands and Brynmill is 25% to 35%. That is because nothing was done in previous years, before Labour returned to power. The authority sought to introduce SPG so that any application for planning permission for a HMO which, in most of Uplands and Brynmill took the number of HMOs above 25% in a 50 metre radius (10% for the rest of Swansea) would be refused. There was also additional protection for ‘small streets’ to stop over-concentration.

Importantly, the SPG could have been revised over time if necessary, if it was seen to be not working effectively enough. It was not a ‘once in a lifetime’ decision.

This would have protected large parts of Uplands and Brynmill from increased HMO density.

A lower threshold than 25% might sound attractive, especially if you live in an area where there are already too many HMOs, but if it will not stand up to appeal, it is just a piece of paper. Therefore, the recent decision by the Council’s planning committee to seek a threshold of 15% will not give Uplands and Brynmill the protection from HMO over-density it needs. Meanwhile, while the consultation over the revised planning guidance takes place, as, by law, it must, more HMO applications are coming in, making the problem worse and leaving us with no protection.

Uplands Labour Councillors will continue to work with the rest of the Labour administration, to introduce an effective Supplementary planning Guidance to give Uplands and Brynmill the protection it needs and build a cohesive, sustainable community.