Warning: "continue" targeting switch is equivalent to "break". Did you mean to use "continue 2"? in /home/uplandslabour/KVLZJ303/htdocs/wp-content/themes/Divi/includes/builder/functions.php on line 4831
 Making Uplands As Good As It Can Be | Uplands Labour

Making Uplands As Good As It Can Be 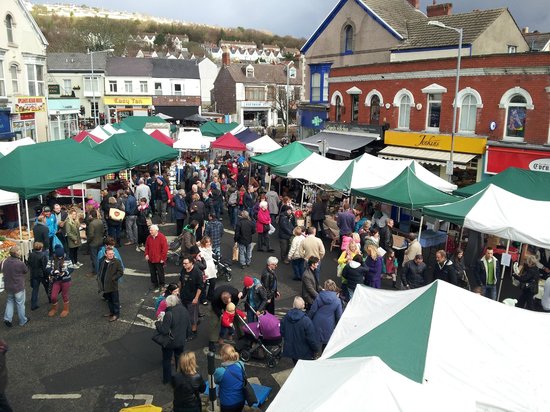 When Uplands Labour councillors were elected in 2012 we wanted to unify not divide our community and change it for the better.

Students bring life and wealth to our community, but too many Houses in Multiple Occupation threaten to make Uplands and Brynmill a student ‘ghost town’, deserted in the vacation. The badly managed HMOs harm the quality of life of all who live in them and near them. Away from home for the first time, students do not always appreciate the effect of their behaviour on others.

So, Uplands councillors pushed for and achieved the creation, jointly with the Universities and the police, of the post of Community Liaison Officer, to promote good community relations between long-term residents and students. Everyone agrees that that the initiative has been a success.

Labour listened to residents about the effect on Uplands of too many HMOs, and, unlike the previous administration which did nothing for eight years, we did something about it. Along with Labour councillors elsewhere in the city and Labour AMs, we got the Welsh government to change the planning rules so that the authority, councillors, and residents, can have more say. Cllr Nick Davies has represented residents in objecting to many HMO planning applications. On HMOs, Labour councillors don’t just moan about HMOs, we get things done!

Uplands Labour councillors were involved with and supportive of the establishment of the Uplands Market and have acted as volunteer helpers on market days. The market is a brilliant community initiative: not just a place to shop, but a place to meet and socialise.

Uplands is a great place to socialise, but ever more pubs and bars might not be welcomed by everyone. Uplands Labour councillors have been active in making representations on behalf of residents on licensing and planning committees, making sure there’s a balance between the interests of residents and traders.

Uplands councilors have worked with and supported the recently formed Uplands Traders’ Association, which brings different businesses together, with the aim of improving the area for everyone.

We established an anti-litter ‘pod’ at Brynmill Community Centre, ensuring that unsightly litter gets dealt with more quickly;

We improved the green space in the Grove by the replacement of the dilapidated fence by wooden bollards;

We got rid of the ugly pedestrian guard rails on Uplands Crescent and replaced them with new street furniture;

We increased the number of cycle racks to encourage people to get their bikes out.