Warning: "continue" targeting switch is equivalent to "break". Did you mean to use "continue 2"? in /home/uplandslabour/KVLZJ303/htdocs/wp-content/themes/Divi/includes/builder/functions.php on line 4831
 Introduction | Uplands Labour 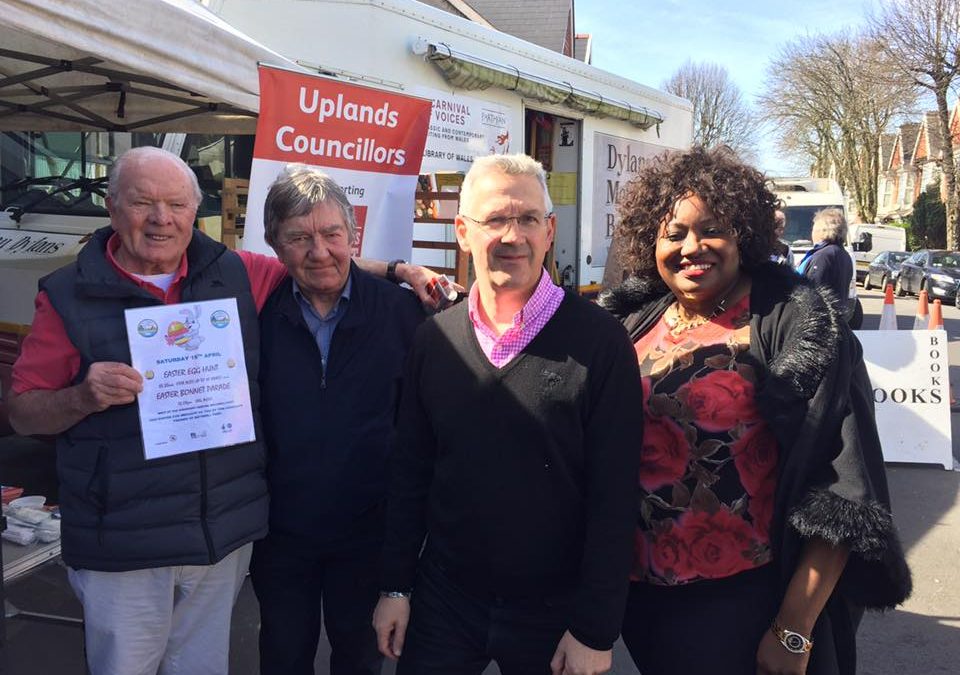 I am Councillor Nick Davies, a long-time resident of Uplands, first elected in 2012 and then re-elected in 2017 and for many years a governor (and for two years Chair of Governors) at Brynmill Primary School where both my children were educated.

It’s an honour to represent Uplands. It’s a fantastic place: the parks, the shops, the cafes, the restaurants, the pubs, but above all, the people. Since being elected I have tried to be there for people and make a difference. I was involved in the planning and organising of the Uplands Market and helped out as a volunteer. I continue actively to support this fantastic community asset. I have been pleased to support the efforts of the Friends of Brynmill Park and the Friends of Cwmdonkin Park in protecting the parks and putting on community events. I actively support the efforts of the Traders’ Association to improve the area. The Do Not Gentle Festival , which I have also supported, keeps Uplands firmly on the cultural map.

I’m proud of what’s been achieved since being first elected in 2012 and I was honoured by the vote of confidence I received when re-elected in 2017, but it’s never enough. There’s always more that needs doing. I am pleased to be part of a Labour administration that wants to make Uplands, and Swansea as good as it can be.

As a Labour councilor I believe in public services and improving the quality of life for everyone, not just those with the ability to pay. I am proud to be part of an administration which has protected jobs and services, despite all the politically-driven austerity coming from Westminster aimed at destroying effective public services, and the vindictive way Westminster has treated Wales.